Release Date Updates For The Last of Us Part II, Ghost of Tsushima 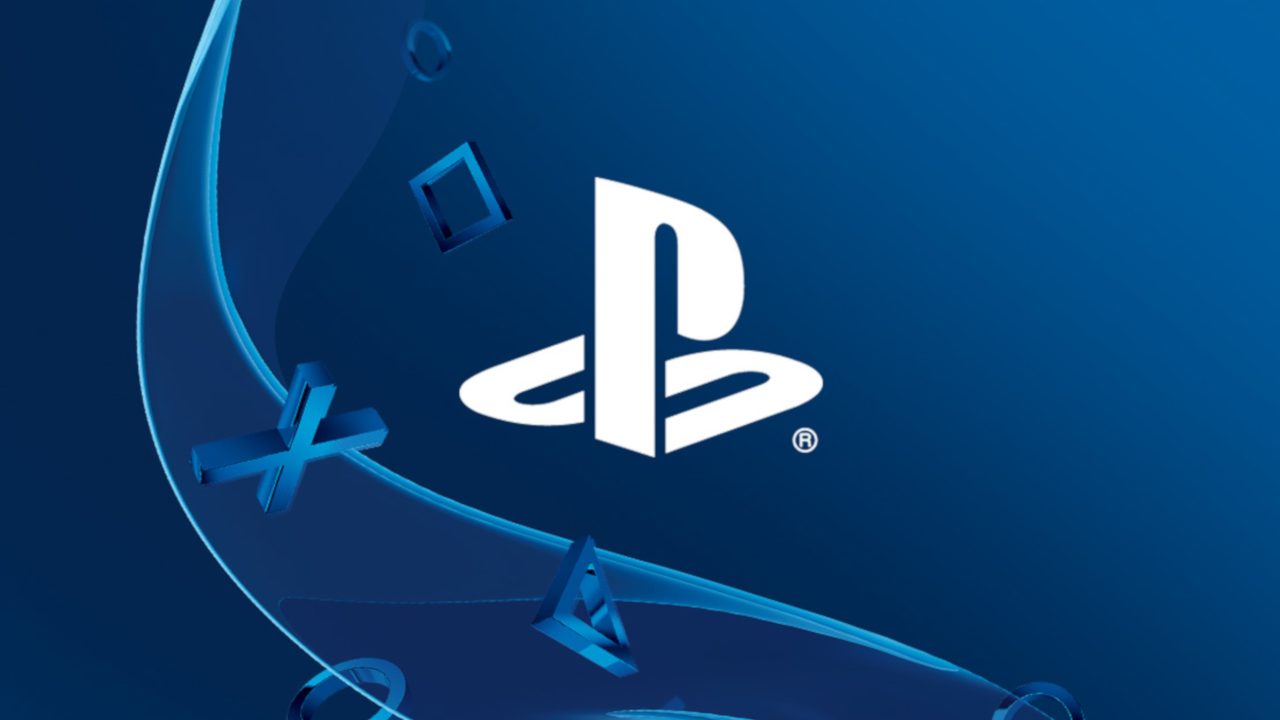 As our teams at Sony Interactive Entertainment and Worldwide Studios approach development milestones and confront a world changed by COVID-19, we find ourselves having to adapt to today’s ever-changing environment. Amidst some disruptions to our working styles, we wanted to provide an update to PlayStation gamers who are eager to learn when our next exclusive titles will arrive to PlayStation 4.

As we begin to see an ease in the global distribution environment, I am pleased to confirm that The Last of Us Part II will arrive on June 19. And Ghost of Tsushima will follow on July 17.

I want to personally congratulate and thank both the teams at Naughty Dog and Sucker Punch Productions on their achievements, as we know it’s not an easy feat to reach the finish line under these circumstances. Both teams have worked hard to deliver world-class experiences, and we can’t wait to see what you think of them when they release in just a few short months.

And finally, I want to thank the PlayStation Community for their continuous support and patience. 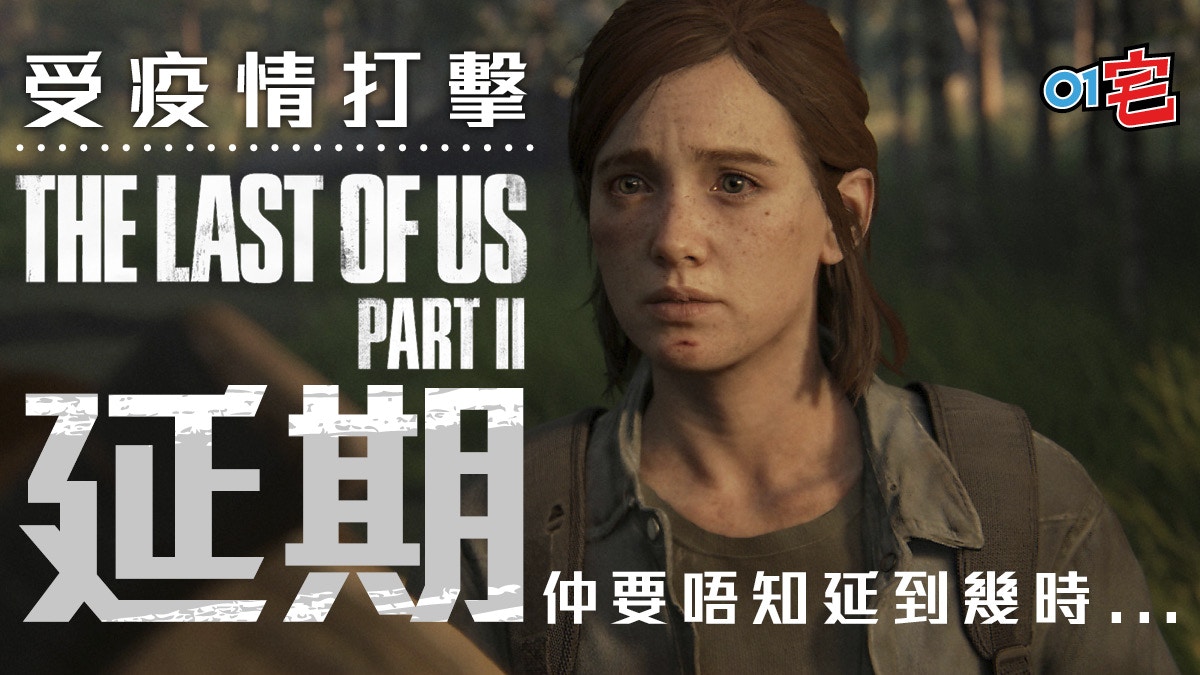 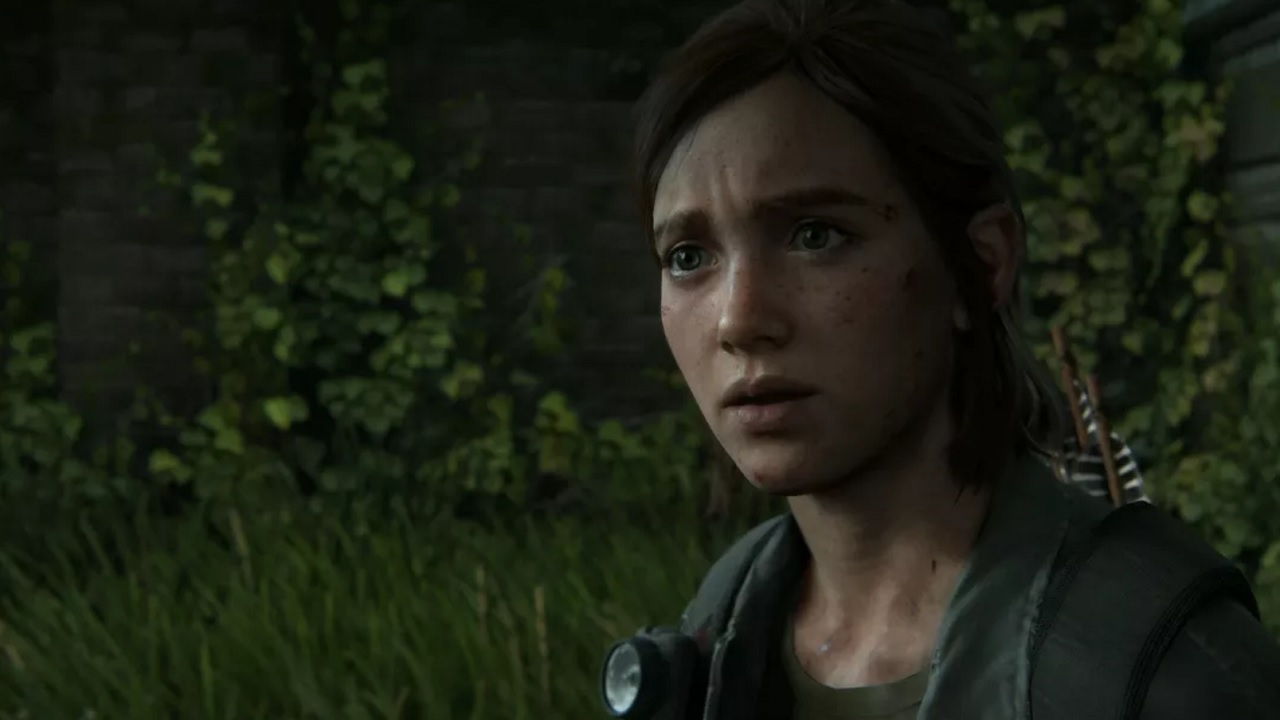 Original Story: Some things just can’t stay a secret. It looks like recently, a large portion of unseen The Last of Us 2 gameplay footage was leaked online. Originally put up on YouTube, viewers have since spread it elsewhere. The footage contains large portions of story from the game including Joel and Ellie’s reunion, more of Ellie’s relationship with Dina, and other unseen previously unseen parts of the game. It goes without saying, there are spoilers ahead.

The footage was apparently discovered on YouTube late on April 26, 2020, which has since been taken down. However, viewers grabbed the swath of videos and uploaded them elsewhere, such as Twitter and the r/Games subreddit. Allegedly, the leaks came from a dev build of the game which likely implies that someone working on or closely with the game put the videos up before they were taken offline. However, by then the damage had already been done and they’ve been spreading since. The videos show a lot having to do with late game events around Joel, Ellie, and Ellie’s lover, Dina.

The Last of Us 2 leaked gameplay footage videos show off a lot of major story points with major characters Joel, Ellie, and Dina.

It’s unfortunate to say the least. The Last of Us Part 2 had suffered a number of delays that pushed it from the possibility of a hinted February 2020 release, to a confirmed, yet delayed May 2020 release, to delayed indefinitely due to logistical issues with the COVID-19 coronavirus pandemic. That’s in addition to crunch and other work-related issues Naughty Dog has apparently had with the game, as reported by Kotaku. With this recent Last of Us 2 leaked gameplay footage, it’s another hit to the game for sure. Even so, The Last of Us 2 remains one of the most anticipated games of 2020.

It’s safe to say that if you don’t want to see the spoilers, it might be good to steer clear of The Last of Us 2 for a bit as we await further information such as a new release date for the game. Otherwise, if you’re curious, the videos can be found in the Reddit link posted above.